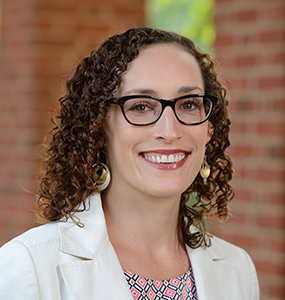 Departments of Political Science and Sociology, Krieger School of Arts and Sciences

Vesla Weaver is a leading scholar on the causes and consequences of racial inequality in the United States and conducted the first large-scale empirical study of how shifts in incarceration and policing shaped the political and civic life of the communities most affected. She has contributed to scholarly debates around the persistence of racial inequality, colorism in the United States, the causes and consequences of the dramatic rise in prisons, and the consequences of rising economic polarization.

Weaver systematically examines the ways low-income black and Latino citizens in the U.S. experience and respond to not only policing and incarceration but various other layers of government, from welfare agencies and housing authorities to schools. She examines punishment as a crucial site of governance in the U.S. as well as a forceful mechanism of racial inequity. She is currently working on a new book that investigates the growth of economic inequality among blacks and Latinos, which is causing unfamiliar political rifts over issues like housing, crime, and school policy.