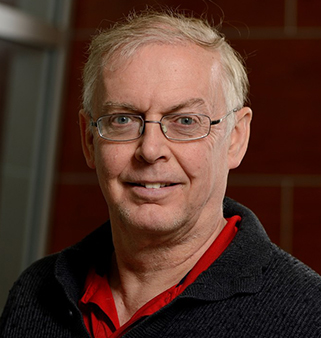 Alan Yuille is a leading mathematician and computer scientist developing mathematical models of vision and cognition for computers that, when given images or videos, can reconstruct the 3D structure of a scene. These models are intended primarily for designing artificial vision systems, the applications of which include assistance for people with vision impairment.

Yuille’s research interests include computational models of vision, mathematical models of cognition, medical image analysis, and artificial intelligence and neural networks. His Computational Cognition, Vision, and Learning research group also studies how humans and animals perform cognitive tasks such as learning and reasoning, and use machine learning for studying brain function and training computers to interpret medical images. His current endeavor, the Felix Project, aims to create computer programs that can learn to detect signs of pancreatic cancer in CT scans earlier and with more accuracy than humans, improving patient outcomes with early detection and treatment.

Yuille joined Johns Hopkins University as a Bloomberg Distinguished Professor in 2016 from the University of California, Los Angeles.