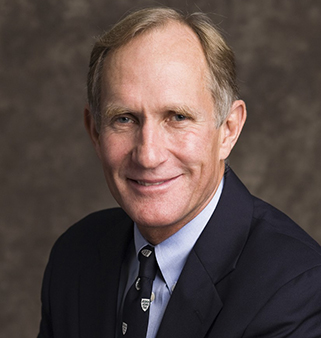 Peter Agre shared the 2003 Nobel Prize in Chemistry for the discovery of aquaporin water channels. As director of the Johns Hopkins Malaria Research Institute (JHMRI), Agre oversees scientific training and research efforts of 20 laboratories in Baltimore as well as field studies in Zambia and Zimbabwe.

Agre has been active in science diplomacy and led visits by American scientists to North Korea, Cuba, Myanmar/Burma, and Iran with the objective of fostering exchange and collaborations on peaceful scientific projects and opening doors to countries with limited diplomatic relations through scientific discussions and partnerships.

Agre was appointed as an assistant professor at Johns Hopkins University in 1984 and was named a Bloomberg Distinguished Professor in 2014.