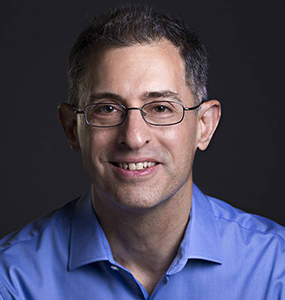 Shiffman’s research considers how the political interests of governments, advocates, and organizations affect which issues receive attention, which policies get adopted, and how these policies are implemented.  He has conducted research in Asia, Africa, and Latin America on many policy issues, including maternal mortality, newborn survival, the provision of surgical care, violence against children, communicable diseases, and health systems strengthening.  His research has been funded by the Gates, MacArthur, Rockefeller, Oak and Open Societies Foundations, among other organizations, and has appeared in multiple journals, including The Lancet and The American Journal of Public Health.  He has served on multiple technical advisory committees for organizations working in global health.