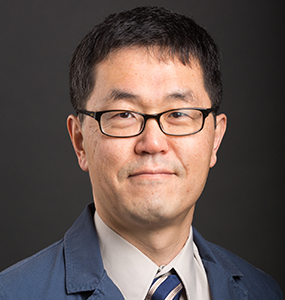 Daeyeol Lee is an international leader in studying neural mechanisms of decision-making, reinforcement learning, numerical thinking, economic thinking, and strategic thinking whose research seeks to unravel the biological basis of cognition and willful actions. He is known for having developed the field of “neuroeconomics,” which integrates not only the two disciplines it’s named for but also tools from artificial intelligence, psychology, and other areas.

Lee’s work aims to gain a better understanding of the neural mechanisms of adaptive behavior such as the ability to acquire and utilize knowledge about our environment for producing a series of most appropriate actions. His current projects investigate the mechanisms through which our brains update the values of various objects and actions through experience. Another line of Lee’s research has elucidated how the brain evaluates the value of rewards—showing, for example, the neural basis for the phenomenon of delayed gratification. He is also interested in the brain mechanisms underlying the estimation of temporal intervals and numerical quantities and behavioral control based on such estimates.