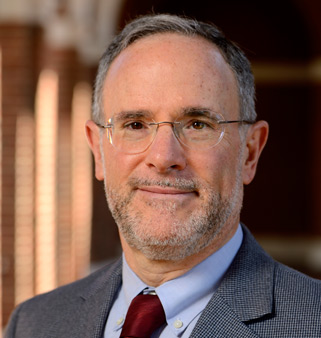 A two-time recipient of NASA’s Exceptional Scientific Achievement Medal, Charles Bennett is a renowned researcher in experimental astrophysics and cosmology focusing on extending our understanding of the universe. Through his observations of light traveling from the edge of the observable Universe, Bennett is able to observe how the Universe began.

Bennett’s research focuses on the cosmic microwave background (CMB), electromagnetic radiation as a remnant from an early stage of the universe. Bennett led the Wilkinson Microwave Anisotropy Probe (WMAP) space mission, which provided spectacular and unprecedented results and quantified the age, content, history, and other key properties of the Universe with unprecedented accuracy and precision. Bennett currently serves as co-Principal Investigator for an international team that is developing and employing an innovative next‐generation facility that will observe the CMB from Chile’s Atacama Desert. The Cosmology Large Angular Scale Surveyor (CLASS) team is measuring the pattern of the CMB polarization across most of the sky to learn more about what the universe was like 13.8 billion years ago.

Bennett joined Johns Hopkins University in 2005 from the NASA Goddard Space Flight Center and was named a Bloomberg Distinguished Professor in 2015.