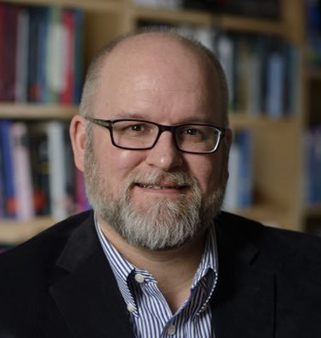 Department of Sociology, Krieger School of Arts and Sciences
School of Education

Stephen Morgan is widely known for his contributions to quantitative methods in the social sciences as applied to research on schools, particularly in models for educational attainment and empirical research on social inequality and education in the U.S. His extensive publications on the subject address the need for specialized techniques in the social sciences to prove not just correlation but also causality, aiming to solve a problem that arises from the lack of randomized studies in the field.

Morgan’s cross-disciplinary scholarship centers on three interrelated themes: models of achievement and attainment in the sociology of education, models of labor market and wealth inequality in social stratification, and counterfactual models of causality in quantitative methodology. His research interests include education, demography, public opinion, causal inference, and survey methodology. In a recent project, Morgan analyzed crime incidents and arrests in Baltimore City, gaining much attention from the policy community and media outlets. Since 2016, he has also helped lead the General Social Survey, a major survey of public opinion and social change that has been continuously funded by the National Science Foundation since 1972.